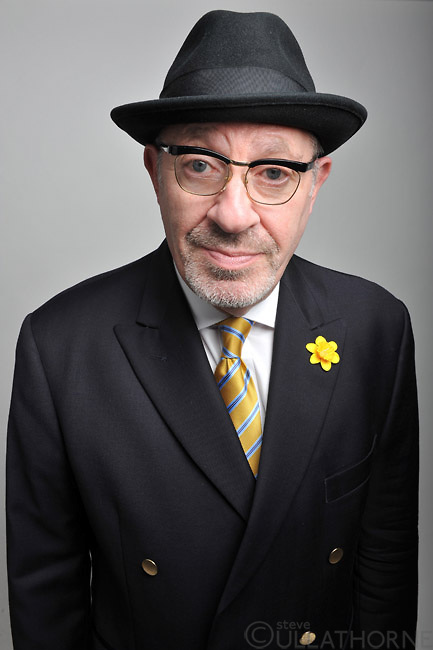 We have 4 amazingly funny comedians lined up for you, ready and willing to tickle your funny bones.

Our MC for the evening, Nick Wilty

Known in the trade as the “Globetrotting Comedian”, Nick has performed on every continent except Antarctica. Nick has won several awards, including the Polo Mint Comedy Award, voted by fellow comedians and club owners in England, and Best International Act in San Francisco.

Show-biz legend Sol Bernstein is back!  Sol Bernstein is the comic creation of Steve Jameson, a top comedy performer himself. The legend that is Sol Bernstein escaped the Pogroms in Russia, the Nazis in Germany, and went on to become the World’s 1st all-round entertainer. He’s a song and dance man, a comedian, a magician, an actor, a Jazz musician (Sol was rated “Best Triangle” player in the USA in the 50’s by performers like Louis Armstrong and Duke Ellington).

Rated the best impersonator EVER! “One part Alf Garnett, two parts Mel Brooks, and three parts like nothing you’ve ever heard” The Guardian

Order tickets online or buy them in the pub, spaces are limited so don’t delay!