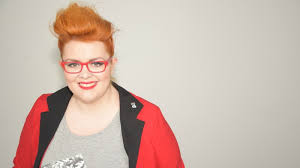 You get four, yes, four comedians to entertain you all for only £7.50! Our comedians are no stranger to the London, Brighton circuits and most of them have done the Edinburg Fringe.

We have lined up for you:

“…on his way to becoming Scotland’s newest addition to its history of brilliant comedians.” – BBC Fringe Review

She has worked with the likes of Russell Howard, 8 Out of 10 Cat’s casts, and is in Sky’s Sick Note. She’s no stranger to the top London Clubs and is here for one night only in little Manningtree, do not miss a chance to see her.