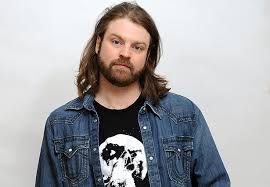 It’s back, here to make you laugh and giggle, this years line up is quite possibly the best yet! If you missed out last year then don’t miss it this year!

February 21st kicks off the season:

Tania Edwards – A regular to the London Comedy Store, BBC Radio shows, and Mock the Week.

Headliner: Glenn Wool – an international comedian, “effortlessly funny with an affability that other comics can only dream of” – The Guardian